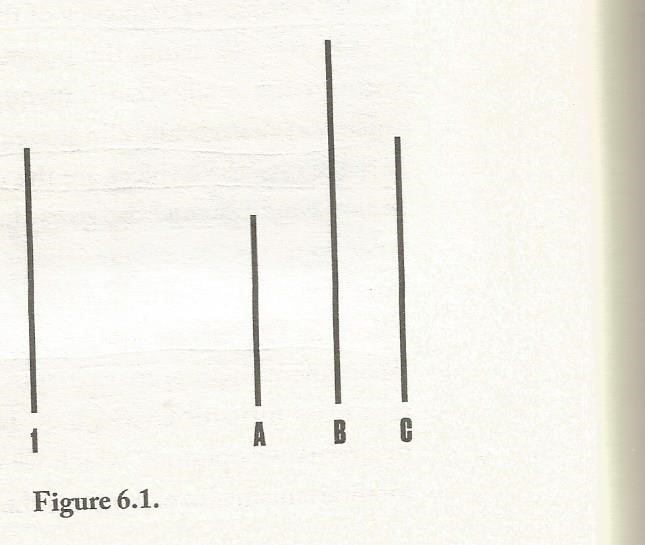 In the corona crisis, one sees two main camps: those who largely believe the mainstream narrative of the coronavirus to be true, and those who question this narrative – sometimes loudly, sometimes quietly. The first group, for the sake of simplicity, I will call below the believers, the others the doubters.

The doubters usually have one major problem: namely, understanding how it is possible that so many of their – quite intelligent – contemporaries subscribe to such an obviously false narrative that the believers believe to be true. I locate myself among this group of doubters. Many in this group then look for explanations and very often end up with one or another conspiracy narrative. Such a conspiracy narrative then explains that some group – the pharmaceutical industry, the financial industry, sinister groups in the backrooms of politics, a Satanist gang, the World Economic Forum (WEF), a secret world government, the “elites” – instigated the whole thing to further their own agenda. I can well understand why people seek such theories as explanations and often find them plausible, but I personally find them rather inadequate as explanations most of the time.

Mysteries of Reality is a new book by Gale Kimball featuring an interview with me on the topic of scientific research on parapsychology. Why data on telepathy and other parapsychological phenomena is important for the advancement of science.